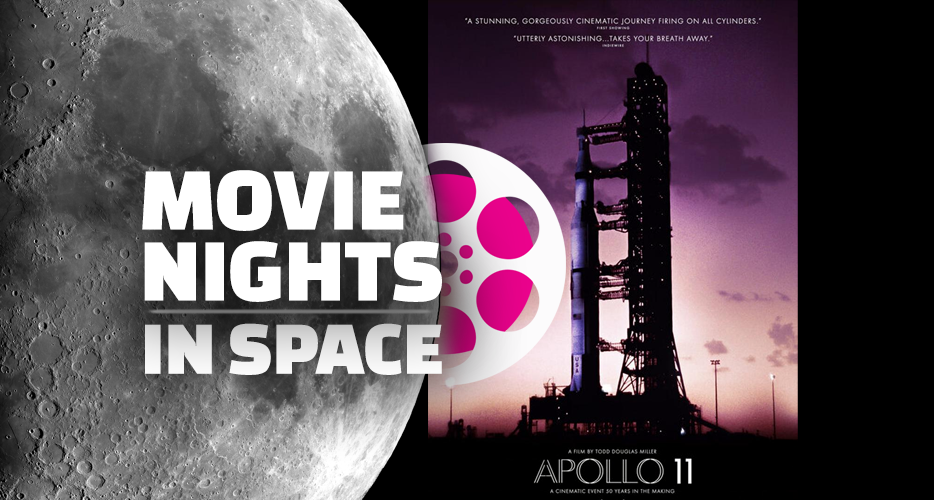 We’ll be joined by an expert from the Smithsonian Air and Space Museum to talk about the moon landing and answer questions. We will also have telescopes available for guided stargazing.

In May 2017, unreleased 70 mm footage from the launch and recovery of Apollo 11 was discovered and has been crafted into this brand new documentary. The large-format footage includes scenes from Launch Complex 39, spectators present for the launch, the launch of the Saturn V rocket, the recovery of astronauts Buzz Aldrin, Neil Armstrong, and Michael Collins and the Apollo 11 command module, and post-mission efforts aboard the USS Hornet. The documentary includes this footage alongside conventional footage from 35 and 16 mm film, still photography, and closed-circuit television footage. (source: Wikipedia)