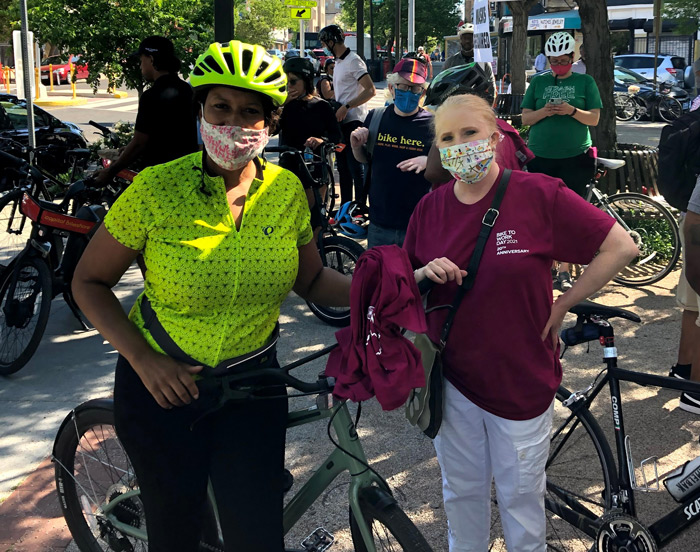 Kristen Barden became the executive director of the Adams Morgan Partnership Business Improvement District (AMPBID) in November of 2008 after serving as Councilmember Muriel Bowser’s communications director. Prior to that she worked with Mayor Adrian M. Fenty in the Mayor’s Office of Community Relations and Services and was the Associate Director of Development at the Alliance for Justice in Dupont Circle.

Ms. Barden brought to the Adams Morgan Partnership many years of excellent service delivery and 14 years of nonprofit management with a variety of international, domestic and local nonprofits. She also has a broad understanding of DC government and nonprofit fundraising. She received a BA from Allegheny College in Meadville, PA, in 1992 and an MPIA from the University of Pittsburgh in 1994. Ms. Barden is originally from Syracuse, NY and lives in the Brightwood neighborhood of Ward 4 in Washington, DC, with her husband Kevin. Ms. Barden is fluent in Spanish and is a member of the board of directors of the DC Arts Center in Adams Morgan, Friends of Petworth Library, and the UMS Business Alliance/Uptown Main Street. When not at a community meeting, she enjoys swimming at the YMCA. 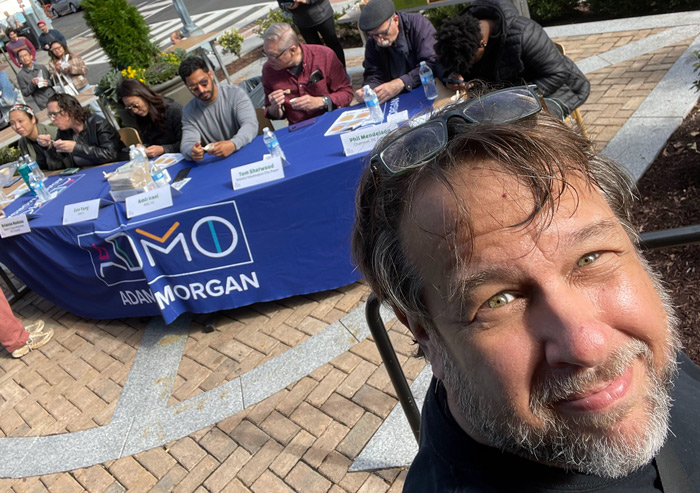 Brian Barrie is a veteran digital media and public relations specialist with decades of experience in politics, publishing, graphic design, event coordination, and all manner of social media management. Brian worked in the U.S. Senate for nine years where he served as the webmaster and art director for the Democratic Leadership Committees. Brian returned to his native South Carolina shortly after his son was born in 2005, working as the communications director for an environmental nonprofit. In 2009 he left the nonprofit to focus on his own consulting and design firm, working for commercial clients and political campaigns both in South Carolina and around the country. A former resident of Adams Morgan, Brian moved back to the area with his son in 2015 and has been with the BID since 2016. 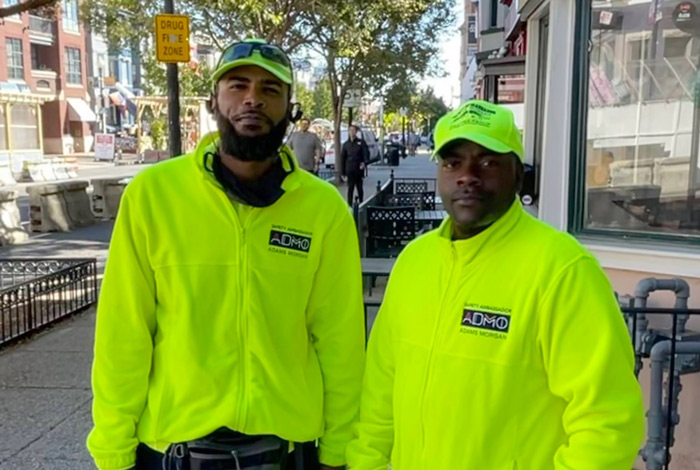 Gari (on the left) and Medina

Gari Requena started with the BID in February of 2021. He was born in 1986 in Brooklyn NY raised by a single mother. Gari graduated from DeWitt Clinton High School and has been in the security field for more then 10 years.

Medina is a native of The Bronx in New York where he worked for over 10 years in the music/theatre department at Lehman College. He also worked 5 years in the security field and including a year with the Department of Homeless Services shelter. 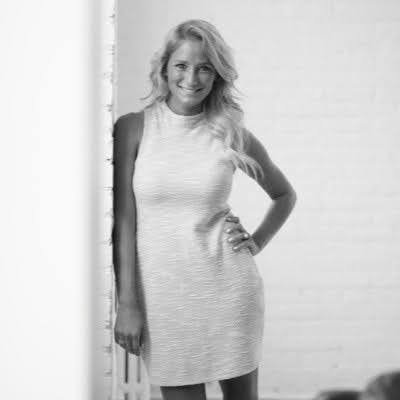 Heather Rosson is a cross-channel marketing ace when it comes to communications and placemaking. She has spent the majority of her career in the boutique agency world with a focus on retail, real estate, and place branding. The strategic approach to her work has served as a catalyst for multiple large-scale digital, traditional, and experiential marketing campaigns. She works with the Partnership’s nimble team on marketing materials, community outreach, social media, event activations, and public relations. When she’s not hard at work in the BID world, you can find her dining her way throughout the district, spending time with her cute pup, or traveling the globe fulfilling her wanderlust.

(some of these merchants may not offer gift cards online, but can be contacted via their website below for more info)