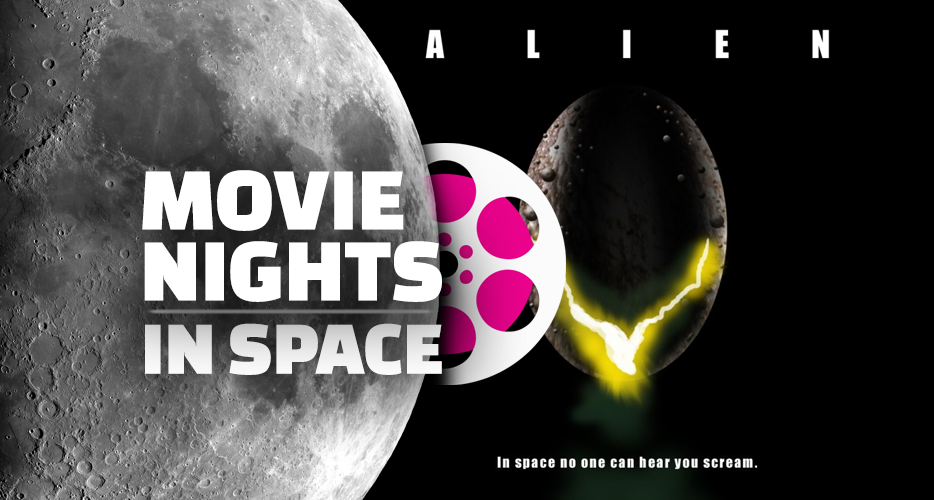 In space no one can hear you scream…
…but we’ll all hear you in Adams Morgan.

This is the 40th anniversary of the groundbreaking Ridley Scott classic starring Sigourney Weaver, so pack a picnic and brace yourself for plenty of thrills and chills.