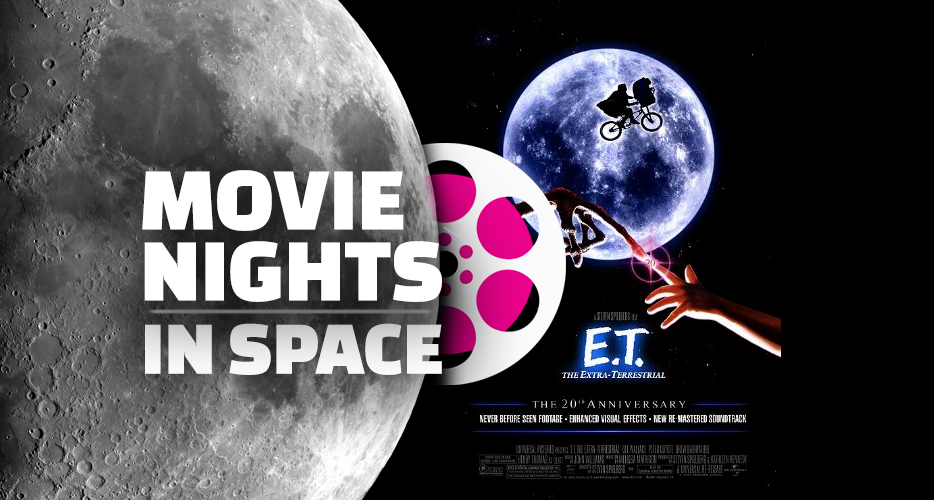 We will have telescopes and guides on hand from the Smithsonian Air and Space Museum for stargazing during the movie.

One of the most beloved films of all time, this Steven Spielberg classic was nominated for nine academy awards including best picture, and went on to become the fourth-highest grossing movie of all time.